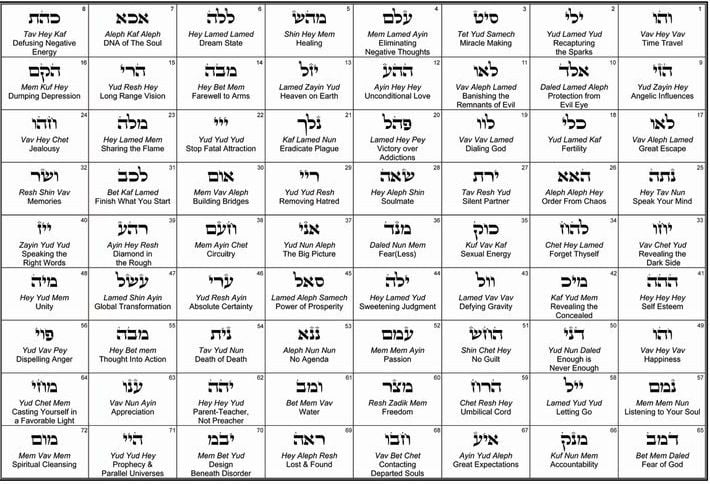 The activations and integrations are done in two steps, So you will receive two meditations for each letter.

Copy link
Powered by WP Socializer
We use cookies for various purposes including analytics. By continuing to use the service, you agree to our use of cookies.