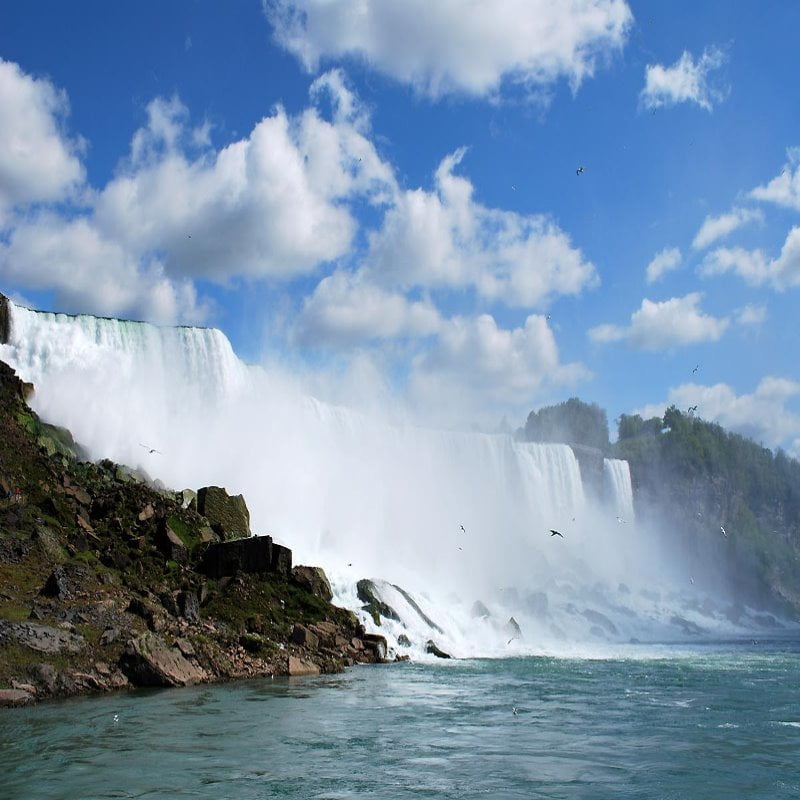 Most humans think that once they become so called “more light” the dark forces will not be able to interfere, they will cease their interference.

Some stories out there have said all dark forces are being removed off the earth, they are not allowed to be here anymore. They cannot prevent us from moving forward into a new earth reality where we are all going to be the masters we are.

First, I would like to say that being a master is something that takes a lot of knowledge, experience. We have barely any idea of how this reality works, let alone a reality that is called “new earth reality”. We are so attached to this reality that moving into a new reality becomes very hard as many belief systems we have picked up along the way are keeping us so closely connected into this reality.

MANY SEE THE “NEW EARTH REALITY” AS A WAY OUT OF THIS ONE.

BUT THIS IS I THINK WISHFUL THINKING.

You cannot just move into a “new reality”. You will have to work to change your own view of “reality”. This requires you to be open to accept or make changes to what you belief and become of aware of more than just this “earth reality”. This means becoming aware of energies, not just human actions.

Human actions are such a small part of this “earth reality”. More important is the effect of the matrixes, energy systems, holographic realities, and your connectedness into these systems and realities.

See also  Ascension, we all use different ways to describe it.

Many humans are connected in these what I would call “fake realities” but accept them as “real realities”. In truth, all that we see as a “reality” is not real. Everything you experience as humans has been created either by yourself or by other beings.  All these realities interact with each other always, but none of them are “real”.

Even in spirit many realities are “fake”, created to experience energies and interactions between many different types of energies.

This is because each being, each soul is to evolve in many ways. And will reach mastery in many areas with always more masteries ahead. There will always be something to learn, to experience, to create, as each source being, or soul evolves constantly.

This also includes learning about the “dark forces” and our earth has plenty of them. Including ghosts, demons and many more beings that are not here to play nice.

When i say, this is a “fake reality” and none of it is real, I have to explain that in reality all of it is real. We are here as human to experience, and learn. We are learning many things on a higher level than just the human level.

This is why it is so hard to disconnect from the human experience of this “reality”.

“IN SOME WAY “REALITIES” ARE BOTH FAKE AND REAL AND THIS IS NOT EASY TO ACCEPT IN THE HUMAN MIND.”

Dark forces exist in this human experience of reality, but also in our experience of the spiritual reality. The name Dark Forces is a bit misleading as many will see dark as “dark light” and we are “light light”. A better way would be to say opposing energies. But they are so much more.

See also  Cosmic Ascension or awaken more of your spiritual Self

On earth, they are working to prevent you from experiencing what you were seeking to experience and learn. They are forcing you into what they want you to experience. This means however that you are experiencing many experiences over and over again.

Like a time loop that you cannot seem to get out of, as each time you are feeling you’re getting out (death), the experience starts all over again.

In the spiritual realities, depending upon what reality you are in, you might see them as “light forces”.

This is why as humans we will have to work on being open to accept different beliefs, opinions. Work on learning how to delineate between what is what. But also accept that sometimes it is both so called “dark and light”.

When you learn to navigate between energies on higher and higher levels you will be able to see what I am talking about. In human words it is not possible to describe. I am not saying all “dark forces” are in reality “light forces”.

There are some forces that have been working against us for millions of earth years. But sometimes even negative actions have some positive consequences.

Many will ask now, are there demons, and ghosts and many of these other beings we call negative. Yes, there are. There are beings created out of energies with no soul. We also have energetic beings with a soul that are and can harm you, and some are very powerful.

If you become more “light”, will they not be able to attack or harm you? Becoming “light” is not going to stop them. Becoming more” light” in the energetic sense is really nothing more than connecting with your higher self or other parts of your being in spirit.

And sometimes that connection is a “fake reality” you are buying into as well.