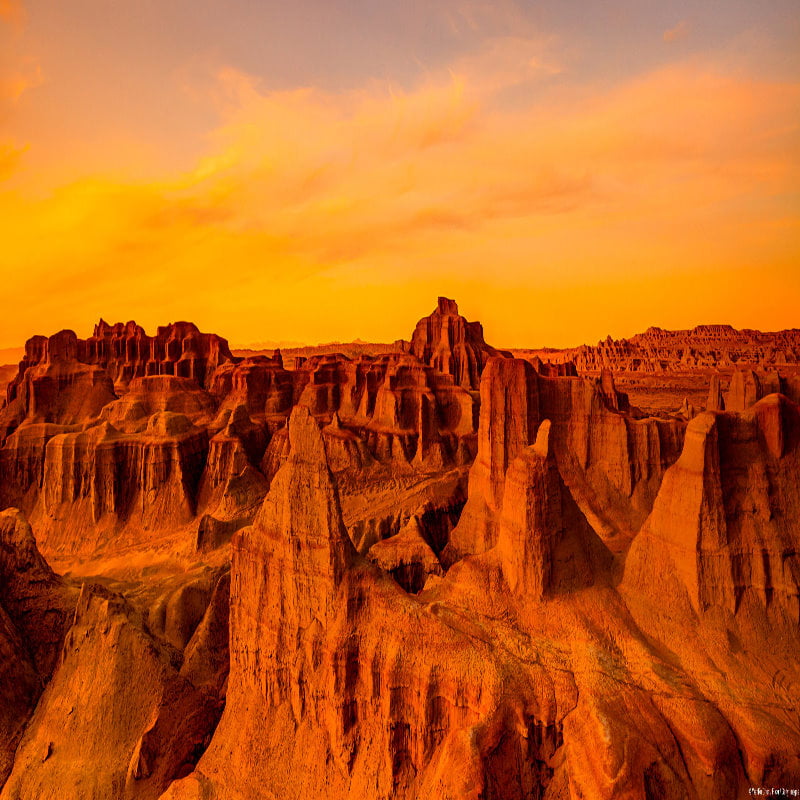 Only difference is your physical body will be an etheric body, but most will not even see that. They will just see you the way you were before the Ascension. This etheric light body will look physical in the 5th dimension.

There will be physical dimensions for those who choose to stay and not complete cosmic ascension at this time.

What do we achieve with cosmic ascension?

What is the meaning behind ascending with the physical body or not?

It’s about becoming or being all that is.

Someone asked me why we were not told about the earth going into the 13th dimension. Everyone is talking about the 5th or 6th dimension. Reason for this is that many do not know, no one really asks the earth what she is planning what she wants.

They work on healing her, they work on assisting her, but the reason for that is they want to create a heaven on earth for the people. They do not know and the masters and all other light beings out there will not say anything about it.  Until you ask and then it is still what can you understand and what not.

Are they afraid of Cosmic Ascension?

All we need to do is bring in the planetary ascension into the physical body. This means bringing in all 12 chakras and the energies of that ascension life in the physical body in the 3rd dimension, and your done with that completely.

From there you can move on to cosmic ascension and some of you are already working on that, since we are in the time of “no rules”, you can do that.  But many will choose the old teaching, like Dr. Joshua David Stone who wrote a lot about the process of Cosmic Ascension and what is needed.

Many do not know that much of what was needed is now obsolete, we don’t have to do it all, we can do it faster, there are many dispensations given by the creator so we can complete cosmic ascension in one lifetime.

They do not know what is needed for cosmic ascension since they are not willing to give up the old and start the new. Everything that is so familiar is hold on to in many ways. It is what we were taught for so long.

Now the new is sometimes scary, thinking that you will have to leave behind your loved ones, stories about the earth is going to disappear, and so much more.

Many think it will all comes by itself, yes the 5th dimension will come for you, as you don’t have to do anything for that, you have finished planetary ascension in a previous life.  There will be a massive shift for everyone that choose not to go for cosmic ascension, they will be moved into the 5th dimension.

Is the 5th dimension heaven on earth? No it is not. Imagine yourself that there are still many dimensions to go before you reach the nonphysical dimension, the 13th dimension. The 5th is not even halfway there.

See also  Ascension, we all use different ways to describe it.

Afraid of change through Cosmic Ascension?

Some will say living in the NOW is what you need to do.  We will see what happens in 2012. Nice but what about the earth, what about our universe? Is there something we can do now to help the earth?

The earth is somewhat dependent upon us, if we don’t raise the frequencies.  The earth will be stuck where she is now and will not be able to move on with her ascension. So where does that leave us.

We can just be happy with the 5th dimension. And another 26.000-year period before we can move further. Yes, that’s how long it took us to get here, ready for the earth and us to ascend.