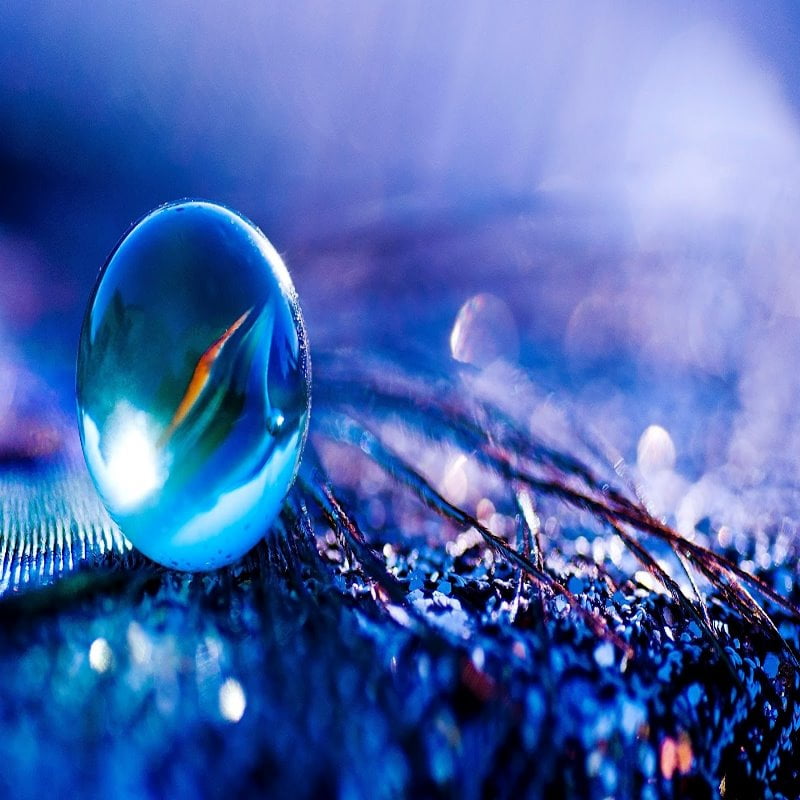 The ascension is not just happening with all humans, we in spirit ascend as well.

The only difference we have is that we do not have a physical body.

To many of us here in spirit ascension means expansion as well.

When we all came from Source, we all were fully complete. As we move through Source and the many Universes within Source, Source expands, we expand, and the universes expand.

By expanding the energies flow changes and gets more room to breathe so to speak, allowing for a faster frequency.

This is a continuous motion of ascending within everything that is.

We learn, we explore and we expand, as Source is continuously expanding and the frequencies within Source ascend, we are part of this process if we choose to be.

We can decide to stay within a certain frequency for some time and explore this frequency, from there we start to ascend again if we choose to do so.

Our Source part always moves within the frequency of Source, so all we do is find the way upwards so to speak to align every part of our being with that part of us, the source part of us.

Within each frequency of ascension an exploration happens and this is how we once again expand as well.

We have learned to stay within contact with our Source part at all times.

This allows us for an easy ascension into the new higher frequencies.

Each being has their own way of doing Cosmic Ascension.

Some beings have decided to remain within lower frequencies and play out their reality within it. They are exploring and learning within those frequencies until they feel a need to move higher. From there they connect within and start the way up to another level of frequencies.

There are beings that can do this easily as they have learned faster and faster ways to ascend. Others need more time as they have spent a long time within a certain frequency.  By being within the lower dimensions have disconnected some of their connection to their own source part at times. Or to be more precise, they deactivated their connection to their Source part.

This all depending upon what they want to learn and experience.

This is always the choice of each being as each being learns how to move between frequencies on different levels.

Some are however more focused on learning how to travel between the different levels of frequencies, they have more experience and it becomes easier to stay fully connected to their Source part.  When you move into the lower frequencies the energies becomes denser and move less so it becomes a bit more difficult at times to move fast within the energies.

As you move to lower frequency levels, the energy moves slower and the energies and the connection between your Source being and the part of you that is at the lowest level can become deactivated through this process as well.

There are beings on earth from the time of Atlantis that have been able to remain fully connected no matter how low they moved. They are so called masters in moving between frequency levels.

Like I said ascension is moving between frequencies, we usually call moving up into the frequency levels ascending and moving down into the lower levels of frequencies descending. This is the human wording we use for this process.

As we learn more about the ascending and descending process, we use special codings that allow us to find our way up or down more easily.

Keep in mind we call it up and down only for explanation purposes as all frequencies exist within the same space.

Some of these codings are known as DNA. You all have DNA within the physical body, part of the codings within the DNA are being used to sustain a physical appearance.

Other parts are being used to start activating the connection back you to our source part if needed. DNA is however not the only codings we use as we use several other codings within what you call the chakras, they reach all the way to our Source part, and many other codings within our spiritual parts, light bodies and more.

Your level of experience

This all depends however upon our level of experience, as we become more experienced we use less codings.

These codings are geometric symbols that make up our being within spirit, now as we learn and explore, we learn to use different codings and different symbols as well that allow us to move faster between the frequency levels and move back into our original state of being faster toward fully connecting within to our Source part.

As we connect upwards, we work on bringing every part of our being to the Source part frequency level.

The grids that many of you know about are part of this set frequency level system.

Over time there have been changes to these systems as to adjust to the levels of physicality.

The humans would link into these grids to connect to the level of physicality they wanted to use.

This had one side effect, as the human lost more and more of their connection, they used the grids to stay on earth, and the grids became manipulated by some to actually ground the humans on earth, but in a way that they couldn’t move up in levels of frequency.

Grids were destroyed, repaired, new ones made, destroyed and so on.

At this moments there are remnants of old grids, there are newer grids and there is the buildup of the new crystalline grid.

In the beginning the grids were built within the earth so humans could reach the lowest level of physical frequencies. With the effect of keeping humans grounded upon earth.

The new grid is not within the earth, this to prevent the grounding of humans onto the earth, in a way not allowing them to move away and move fully into higher frequency levels.

Some of you are only connected to one grid, others are connected to many grids, depending upon what you did in past lives to disconnect from these grids, as this is not new knowledge.

Now as you descended into the lower level of frequencies, you grounded yourself into the grids into the earth, ascending means that you would start to bring back the connection between the earth part of you and the source part of you.

From there you start to raise all levels of you into your source part frequency level. As you are grounded into the earthly grids, you cannot raise those parts up to higher frequency levels, as they are grounded within a low level of frequency and they require disconnecting from that level to be able to raise up the frequency.

Ascension begins at the lowest level of frequencies

Now you are not really moving, you stay within the same place, all you do is move within the levels of frequencies.

The grids within the earth are between the 3rd and 5th frequency level. None of them however are working at full capacity and many of them are used for many other purposes.

First of all to siphon off energies and use those energies.  And to manipulate you by sending fear and many other manipulation thoughts and feelings to you.

Second, the grids are used to keep the lower parts of you grounded into the earth not allowing you to raise the frequencies of those parts to higher levels of frequency.

As the grids are operating in 3rd, 4th, 5th dimensional frequencies, you are able to raise small parts to those levels, but you cannot go any further as this is the highest level you are grounded in.  This because you are connected and grounded into many grids that all operate on difference levels of frequency.

The raising of frequency levels

The raising of the frequency levels is done by use of the codings within you, within the DNA, chakras and spiritual bodies.

The first process of Planetary Ascension is the easiest one, as it is only two levels up and does not require full connection back to the Source part of you.

The second process of Cosmic Ascension is more complicated as it requires a movement through many more levels of frequency and for most this is way above the 12th level of frequency.

The Planetary Ascension from the 3rd level to the 5th level does not mean you will lose your physical appearance, you will still be upon earth and will be subject to the incarnation cycle of death and birth upon earth.

What it does mean is that you will be free from the part that is keeping you grounded on earth and from there you can start the work on working your way back to connecting fully with your Source part up until the highest frequency level of your Source part.

Cosmic Ascension means that you are working your way back, out of the physical incarnation cycle all the way up to becoming your Source part, or raising all levels of you up into your Source part level of frequency.

So as you can see you will be ascending constantly depending of course upon your own choices. Some of you will decide to stop at the point of the 13th level of frequency  and start exploring and work from there, other will move on all the way to the highest within and explore and work from there.

The difference is within the capabilities and knowledge available on all different levels of frequency.

Full capabilities and knowledge are within the deepest level of your Source part on the Source level of oneness.

Each being can ascend, yes the process for the human body is different than within spirit, but it does not mean it is impossible, you have laid out the groundwork before you came here, giving yourself the guidelines needed to ascend within.

Now as many will wonder about other beings within your universe and beyond.

Yes they all can ascend.

Any action a being does, good or bad as you see it from a human point of view, does not interfere with the process of ascension.

What does interfere is the attachments to the actions.

For example a being that is focused on controlling others. They may have certain attachments that interfere because they bring in certain energies.  That can prevent them from finding some of the codings needed.

This is true for all attachments though not just negative attachments.