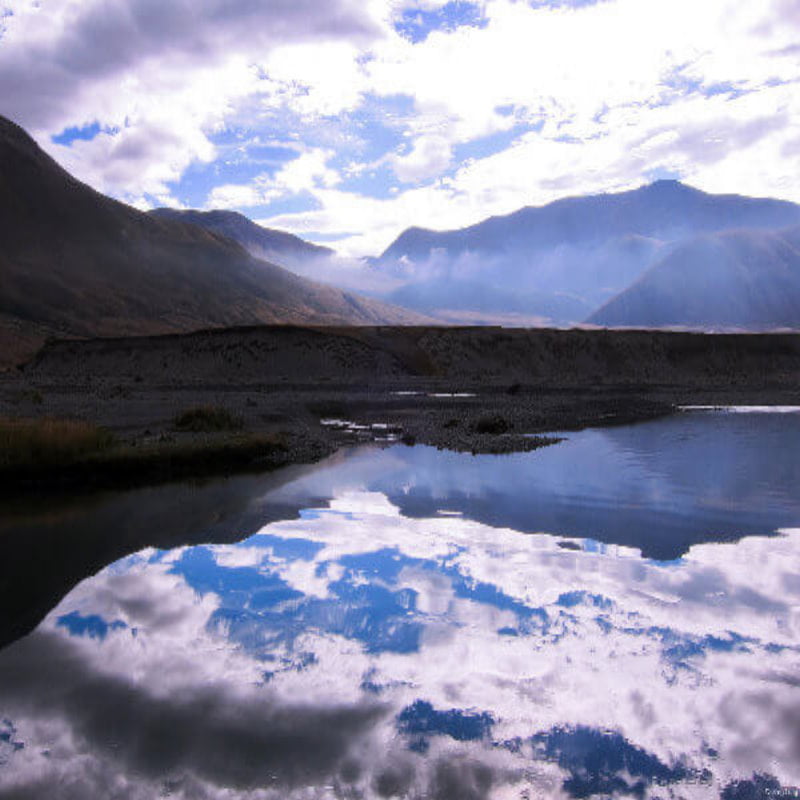 Ascension Planetary and Cosmic and symptoms, they are two different types of ascension and symptoms.

Planetary Ascension is a raise in frequency where all chakras within the body have been cleared and it is time to bring in chakra 8 through 12.

This will complete the Planetary ascension as many have worked on the Planetary Ascension in previous lifetimes. This is of course just the basics as much of what is needed is described in the books of Dr. Joshua David Stone and other teachings.

Most people have completed what is needed in those previous lifetimes and all we do now is remember them and complete the Planetary ascension.

Most people at this time work on both, but can only reach a certain level towards Cosmic ascension as they have not completed the Planetary Ascension.

Planetary ascension does not take you in any other dimension than where you are right now, here on earth in the 3rd dimension.

Cosmic ascension is a complete transformation of the physical body into a light body.

We all know the story of Jesus and how he became that light body.

He had the assistance of many as they supported him to change the physical body into a light body after they took him of the cross.

This time we don’t need to go through such drastic measures like the death he went through.

Cosmic Ascension has been done throughout the ages by some and at this time has become available for the many.

This is sort of a recollection as I go through all the changes I know have happened to myself.

After the 12 chakras are within the body, there is a change that happens and more chakras will open above 12. Within the physical body the chakras are changing to what is called electrons.

This is done by calling in the crystals that are missing within each chakra.

The greatest story I have about this is someone who had their chakras changed into electrons and just forgot about it, but after a couple of months she met one of her friends and that friend told her. “I know you are not dead, but I cannot see your chakras anymore.”

The change to electrons is an in-between stage as from there all electrons (the previous chakras) start to vibrate at the same frequency. This results in a crystalline tube that is very thin in the beginning but becomes wider when you get more and more connected to the higher parts of you.

Once the crystalline tube is in place we can receive a stronger connection to the other parts like the higher self, the soul, the I Am presence. It also allows for these parts to come closer and start integrating their energies into the physical body.

There is lot of in between activity that takes place within the physical body. It is really hard for the physical body to adjust to the higher frequencies and sometimes it feels like you have the flu, with pain all over for several days. Being very tired is also an effect of the adjustment.

The headaches that come with it can only be described as too much to handle sometimes.

The physical brain is not fully active as only small parts are being used by us right now. So the expansion of consciousness cannot be translated by the physical brain as it is right now. It can however be adjusted as we have all that we need already there, it just needs to be activated.

We have three parts that are needed for this and they all seem to work against each other at times. So we need to have them on the same page to be able to activate more of our brain capacity to understand the new information.

Cosmic and Planetary Ascension is done in many ways.

I, know I sometimes felt like I did not even have a brain. It felt like it was taken out for repair and some cotton balls were put in its place. It is a light headed feeling, but also a heavy feeling within the head.

Thinking is almost impossible and you only do the necessary things like eating, sleeping, just the basics as far as the body needs it.

And this is not just a one-time thing as the brain has to adjust each time we expand our consciousness. Depending upon the person and how hard they work on the expansion, the upgrades last from one day to sometimes a week.

Then there are the clearings. Each time you integrate another part of yourself the body needs to adjust, those parts are cleared and the frequency of the body changes.

There are many parts of you floating around somewhere, energies that you left at other places during previous lifetimes. Depending upon the frequency of the body, these parts can be returned and integrated.

Usually these parts will bring with them more information as to what you have learned in previous life times.  They need to be cleared as they also have all the experiences of that life time and we don’t need that.

Just the information and of course the higher frequencies of these parts that allow us to raise the frequency of our physical and energy bodies to a new level.

This usually has the same type of physical symptoms especially when you start the process. Flu type symptoms, headaches and being tired.

The process that happens within the physical body and energy bodies is something that can take many lifetimes.  Or as we now move toward the end of this cycle, we can do it now in one life time.

It is however not something that can be done for you; it requires dedication and commitment to the process.

It was not handed out to them by other beings as so many people think will happen right now.

See also  The land of Khem and the 360 senses

He was already at the level of oneness with his own source being though.

This means he was connected with everything within our universe and beyond, but also completely connected within himself and every part of his Source Being,

The process of Cosmic Ascension has been there throughout time.

The difference is that we have the opportunity to do it in one lifetime instead of many lifetimes.

This also means the process is being changed as we move toward the completion of Cosmic ascension.

Many things that were needed in previous times are not needed now as the earth has changed her frequencies and we are supported by those frequencies. Much of what would take weeks or months to clear can now be cleared in one session. Many activations can be done in one session.

This has never been done before and all the old teachings are being thrown out as we move in uncharted territory and we start writing our own manual for Cosmic ascension.

What I have described here is the basic outline of what is needed, as I move further it seems like there is no end to what is needed to change the body into crystalline and from there into diamond and beyond.

The process entails way more than just axiatonal lines, activating the crystalline tube within and adjusting the brain. As the process is constantly adjusted it is hard to say exactly what else is needed at this time.

All I know is that it is an amazing journey and an opportunity that only comes once in a lifetime.