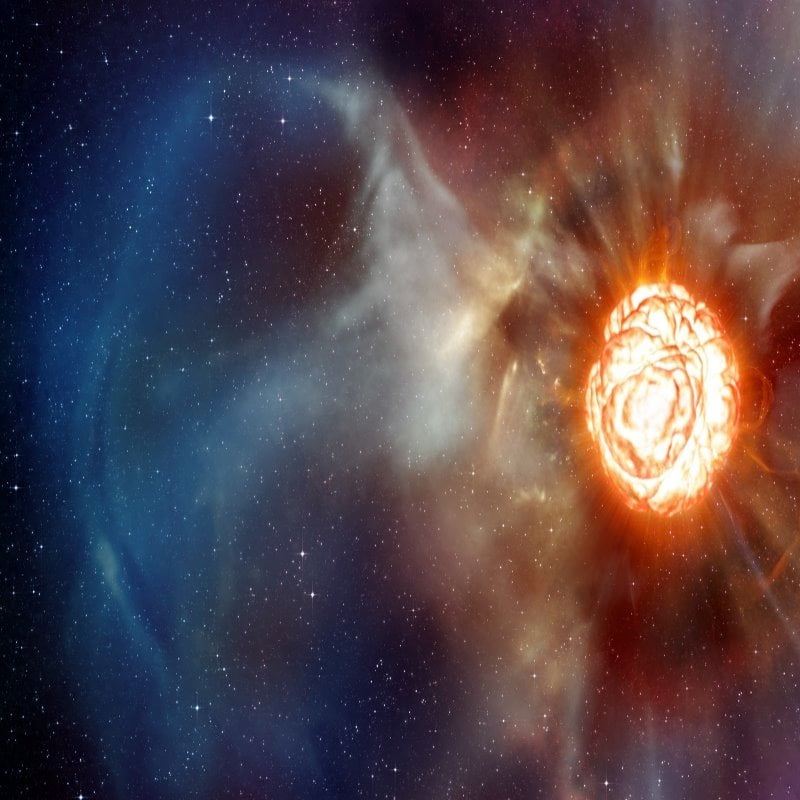 What are Planetary Ascension Requirements?

Anchor and Activate Chakras 1-13 into the Physical body

Make the conscious “Free Will Choice” to begin Cosmic Ascension

Anchor and Activate Chakra Dimension grids into the Physical Body

Cosmic Ascension is a consciously chosen “Path” made with Free Will

Anchor 24 strands of DNA into the Etheric Body

This will bring you into the 13th dimensional vibration or frequency, the non-physical.

You will be able to return to lower dimensional frequencies and appear in a physical body. As many of us are the teachers of the New World.

In prior times, each of these steps could take years.

The main purpose of both Planetary and Cosmic Ascension is to strengthen and rebuild the light-body which is your authentic and true form and the journey leads you back to Source.

As you ascend through each level, you are increasing or raising the vibration of your frequency to higher and higher states of being and will eventually return to the level of Source.

The material world is fun and engaging; however, you miss 99% of what Source has created for you to experience within this vast Universe and Galaxy. You may think that all of the major theme parks around the world provide thrilling rides for your enjoyment.

Well, not until you venture beyond the obvious, the ordinary, the mundane, and the external world of form will you begin to experience and truly know what is “thrilling”!

Another way to understand Ascension.

Know that it is simply the act of re-collecting and re-uniting.  All aspects of the Self that had to spin off or get left behind as one comes down through the denser levels of manifestation all the way from Source to this current “now” point called the Physical body and onto planet Earth.

So it could be said that the Planetary Ascension is the recollection of 10% of the whole God/Source Self and Cosmic Ascension is the path to 99-100%. Ascension is the act of achieving the partial and complete integration of all aspects of the One Self in order to totally know the wholeness and the oneness of all of Creation which is Source.

There is also a requirement of Self-Mastery, such as reaching first the beginning level, next the intermediate level, and finally reaching Full Mastery of all of the four body system-physical, emotional, mental, and spiritual bodies.

When one chooses to take form on Earth.

You agree to and understand that you will experience the process of defragmentation in the process of your coming into physicality.  This creates the commonly known sensory feeling of separation from Self and knowing your Self to be GOD/Source.

The vast and intimate spiritual growth received and integrated through this physical experience is one of the most sought after.

This is the divine blueprint, the divine map, for that which everyone participated, designed, and agreed to create as the means for your coming and your returning.

A large part of the plan is the forgetting and the agreement to regain memory or remember when a point of progression is reached. It is like we’re playing a game of “hide and seek “and this game is taking centuries to finish.

So we are saying for you to…wake up, remember, and climb onboard and ride the fast wave… advance your evolution while you have these additional energies and pathways opening up for you to pass more easily and quicker than ever before.

Be aware that everyone does not know that there are no longer any rules during this time of transition, so they will continue to operate under the old paradigm, by the old rules, which makes the passage seem long and arduous to achieve.

With these beliefs, only a special few will make it under those terms. Be sure to use discernment, intuition, and the hearts’ felt sense to decide what is best for your evolution and progression.