Ascension, we all use different ways to describe it.

Ascension, we all use different ways to describe it. 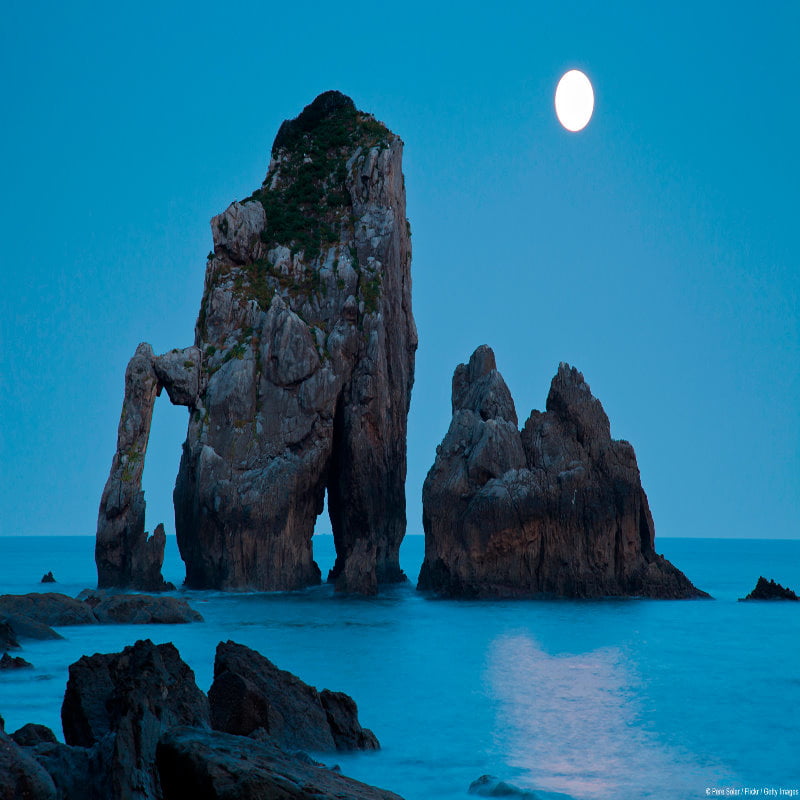 Let us define what ascension used to be defined as.

We will take one example that most know of and has been written about.

Jesus, he was laid down in the cave.  After three days, his physical body was transformed into a light body. Yet, people were able to see him in his physical form when he appeared before them.

Ascension can be defined as a full transformation of the physical body into a spiritual or energy body.  We can still have a physical appearance upon earth.

How would you be able to prove this ascension?

The proof would be, if someone says they have ascended.  They can physically appear before you, but also disappear where you cannot see them.

If they have ascended, they would be able to physically appear and disappear everywhere upon earth.

Saying you have ascended but are still within a physical body would not be considered full ascension. Maybe we can offer a different phrase or name for these types of ascension.

We would call it expansion, when someone says they have ascended into the 5th dimension.  Or maybe even beyond, we would call this expansion.  What this person has done is reached a new level.  A new connection within their own being.  Expanded their human understanding and being into a new level of their spiritual being.

This ascension/expansionrequires some adjustment of the human being and understanding.

We hope this clears up some of the confusion some are experiencing.  There is a need for some definition that you actually can agree upon.  So you gauge what is really happening for many during the awakening process upon earth.