Opening of the 7 seals

Opening of the 7 seals 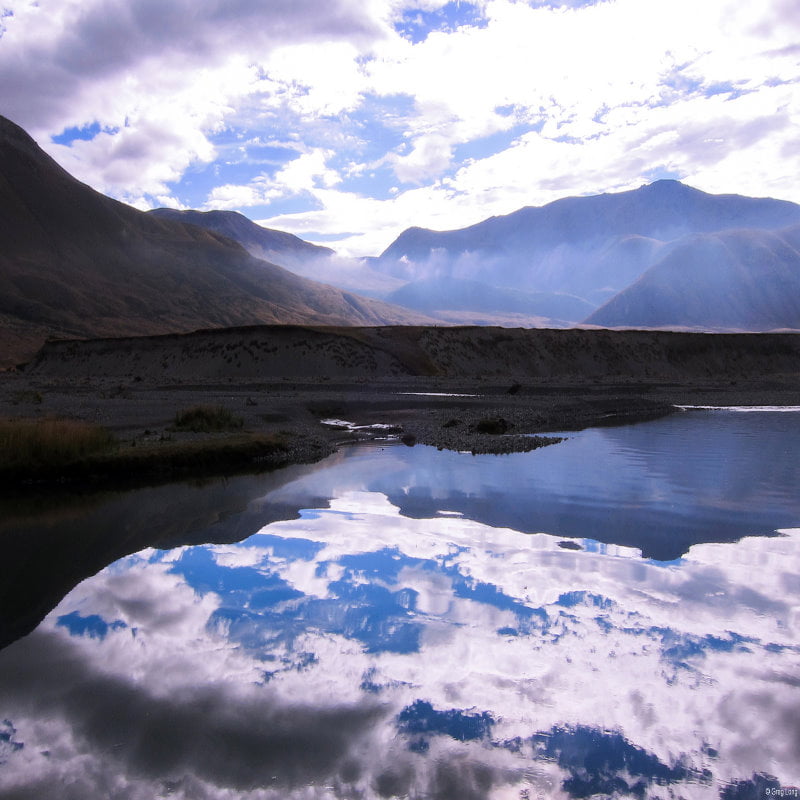 After removing the J-seals for some time now, I have received the information that it is time for  the Opening of the 7 seals that are still within us.

There has been a lot of information through the bible about the 7 seals that reveal the story about what is going to happen during the end times.

Now much of what is being said is of course interpreted by many and was written down in a time that people had a lot less information than we have now.

They were interfered with many times through the J-seals and more, the J-seals were placed at one time to actually prevent us from opening these seals when the time would be there to for us to be able to use those parts of us.

What is actually in the seals, I cannot tell you, they seem to be different for each person at this time as you have been through many lifetimes of changes and changes within the path that you took.

They do contain your original energies from source, or at least part of it that needs to be released at this moment.

For those of you that have had their j-seals removed, it is possible to open these seals, to actually become aware of more than just what we know right now and to open those parts of you that are needed at this time for you to follow the path that you have set out for yourself, either to assist the earth to move through her ascension, or to be one of the teachers on the new earth.

For some this teaching might start right now and the opening of these seals will assist you in starting right now as it brings many of the energies needed at this time.

The 7 trumpets are the frequencies that are needed to open these seals, the 7 bowls or vials are the energies behind the seals, they have been kept within you, surrounded by a protection field that is protected by the seals.

The earth herself also has these 7 seals and they will be opened once enough people on earth are able to handle the energies available within the 7 bowls.

The only requirement to open these seals is to have your J-seals removed first, they were placed within you at a certain time by groups that wanted to prevent the progress that is happening on earth..

The opening of the seals requires more preparation as we need to bring in the correct frequencies to open the seals and once they are open we have to be able to handle the energies that are kept within the protective shield behind the seals.

So as preparation, we will have one J-seals removal workshop for those that still have the J-seals in place.

From there we will have one workshop to bring in the correct frequencies to open the seals.

After this we will have 7 meditations to open one seal each time and release the energies that are within the protective field.

We will be working with many of the masters as well as our own guides and teachers.

We will be taken to many temples within the dimensions to release the seals and bring the energies down into the physical reality.