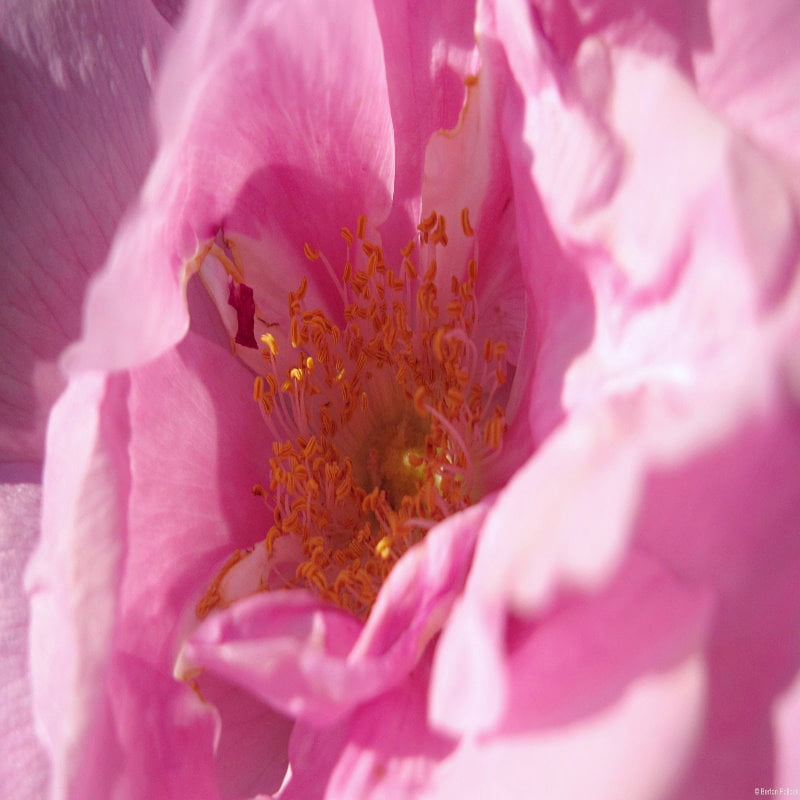 Reclaim and return the love, power and wisdom crystals within our 7 chakras within the physical body.

In each chakra there are three crystals, the crystals of power, wisdom, and love.

As we move through life and we encounter and exchange energies between people we occasionally leave some of our crystals behind to others.

Part of this process will be calling and returning these crystals that we left behind.

Or releasing the crystals that we have collected and then integrating and merging them into a whole.

Example of Reclaim and return the love, power and wisdom crystals

An example for this is something a student told me, he was happily married but had one problem.

He had a female friend and felt this attraction that was so strong, he couldn’t stay away from her.

During one of our workshops we did the guided meditation to return and reclaim all love, power and wisdom crystals.

He found out that the female friend had one of his crystals, the power crystal from his heart.

After all crystals were reclaimed and returned and he went home.

A couple of days later he told us that the attraction that he had always felt to this female was completely gone.

Now crystals can be given away, or taken away sometimes, especially power crystals.

So it is very important to return and reclaim these crystals so you can reclaim your own power.

You can find the separate processes here Completing Planetary Ascension