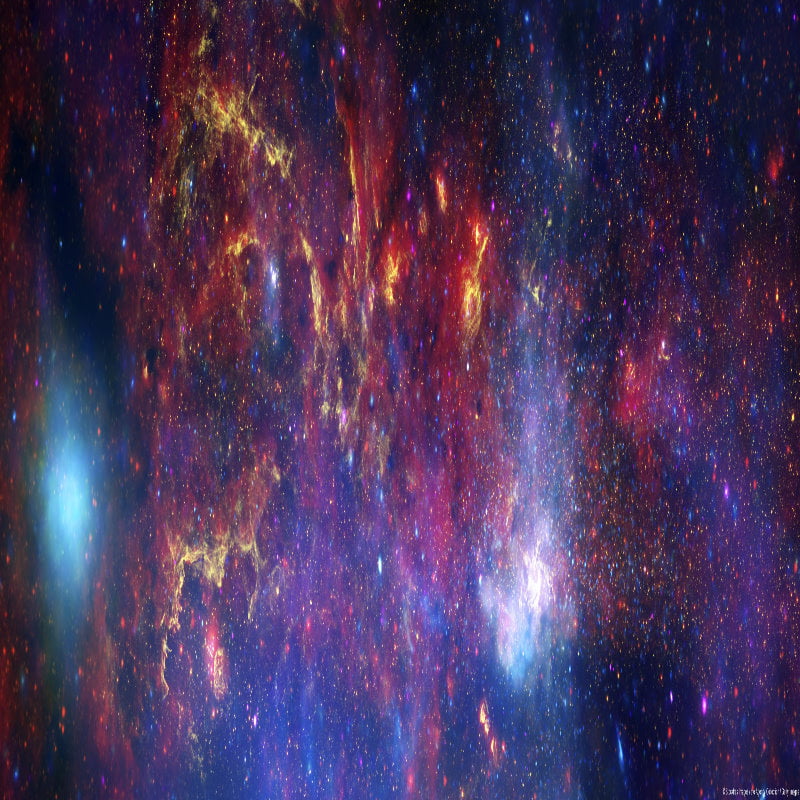 Apart from the J-Seals these are other implants and seals which affect our DNA template.

This is a long-distance removal, I will send you an email once payment is received for a time and date.

Metatronic Implants are known as the Tree of Artificial Life.

They are a series of implants designed to rapidly reverse the activating template into Metratronic fall.

It is the reverse shadow body as opposed to the ascending.  Evolving 12-dimensional body. Metatron was an entity that fell due to code convolution.

The Metatronic structure sucks energy to be immortal.

Templar Seal and Templar Axion Seal involved the removal of the 6th base tone of DNA strand 2.  T

he 6th overtone from strand 4 and the 12th overtone of strand 5 in the sixth dimension.

In the seventh dimension, it involved the removal of the 6th base tone of the 1st DNA strand.

This is the original meaning of the Biblical reference to 666.

It is the reason why humanity has been asleep, buried in religion’s persuasive story of a wrathful, judgment-oriented God.

Science believes apoptosis is normal, but it was never intended by Source/God for us to die and reincarnate.

The Crown of Thorns

The Crown of Thorns is an energy configuration above the head of humans.

It distorts the natural energetic circulatory system and blocks the receiving of the primal life force currents from your Higher Self and Source/God.

As the crown of thorns scrambles the Universal currents to our chakras keeping humanity stuck in a 3rd dimensional frequency fence.

Once this is cleared, many feel or see a metal plate being removed from above their head.

Zeta Seal is located in the 4th DNA strand.

It blocks a person’s ability to evolve towards frequencies of unconditional love and higher dimensions.

The 5th DNA strand is blocked from plugging into any of the lower strands.

All beings born since 1748 AD have this Zeta seal distortion.

It has created a blockage from experiencing astral awareness, astral travel and lucid dreaming.

The original divine template for human progression was a natural unfolding of higher consciousness in one lifetime.

For example, at age 12 your Soul body would be activated.

Your Oversoul body would be activated, which corresponds to DNA strands 7, 8, and 9 would activate.

At the age of 33, your Christos Avatar body would be activated.

This natural process is the embodiment of one’s higher consciousness also known as ascension.

Since the majority of humanity is unable to activate strand 4 during adolescence.

The chemicals back up in the DNA creating all kinds of weird emotional issues and physical imbalances.

This is not natural.

Strand 4 never gets activated and thus a person never activates their Soul Identity.

They have no idea why they incarnated here, what they are here to do.

They cannot even connect to and listen to their Higher Self because their seven higher senses are not active.

If these unnatural seals are not cleared, then biological death is inevitable.

Yet biological death is not natural to our Angelic Human DNA or Indigo DNA templates.

We are meant to biologically ascend, which is the accretion of light to transform the body into light, not drop the body and leave it behind.

This Sounds Too Weird and Unbelievable

It is easy to understand why a person would be skeptical of something they cannot see with their physical eyes.

Sometimes what we see is opposite of what we feel.

For example, your partner may tell you that he/she honors sexual fidelity in your relationship, yet you feel this is a lie.

A person can lie but their energy will always tell the truth.

When you use your inward wisdom, you are connecting to this energy signal that speaks the truth.

The Holographic Universe, We are perceivers.

We are an awareness. We are not objects.

We have no solidity. We are boundless.

The world of objects and solidity is a way of making our passage on earth convenient.

Even if Unnatural Seals clearing sounds odd, trust your intuition for we are perceivers.

Want to know more about J-seal removal? You can find it here

You can find the J-seal removal and more here

You can find the separate processes here Completing Planetary Ascension