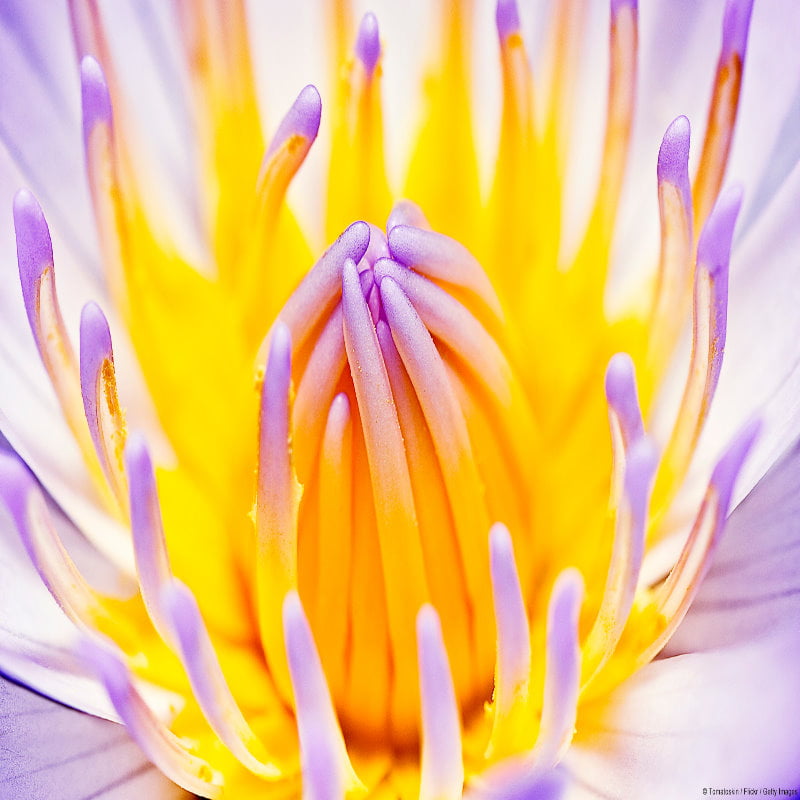 The ascension seats will help strengthen your grid system, revitalize your molecules, build light quotient, and accelerate your ascension. The Ascended Masters have given us a variety of seats to prevent boredom and to spice up our spiritual exploration.

These fourteen ascension seats,, are truly one of the golden keys to achieving and completing your ascension. Use them as much as possible. You will immediately feel a subtle and sometimes not so subtle spiritual current running through your entire four body system.