Tuning, to change the physical into non physical

Tuning, to change the physical into non physical 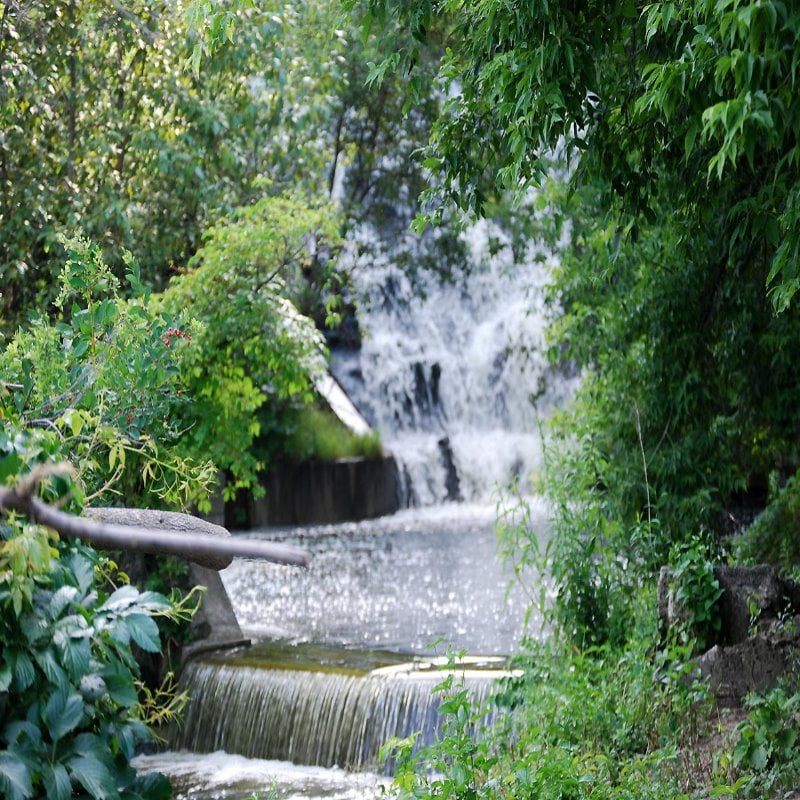 After watching the Dark Crystal, someone told me about the Dark City.

Very interesting movie where a group of beings, in human form, was able to change the physical matter.

They used their mind to change a whole cities physical form, changing streets, buildings. They were looking for the human soul. So they did not only change the city, they also took the memories of humans and mixed them up, implanted them in others and were able to change people’s complete life’s this way.

Now tuning is something that is not strange to me, we did a whole series once and we used words and singing them to connect with certain activations.

In the Dark Crystal, the mystics used it. They would use a certain tone to work on the energies.

In Ancient Egypt and more ancient cultures, the use of sound facilitated in healings.

Thinking about all this an email came in where someone was talking about a certain frequency used to repair the DNA.

Now, my knowing is that frequencies can be used for this purpose, the only hesitation I have is that there is no one frequency that can be used for every person. This is why sound healings were done in person, so the healer could produce the sound specific for that person.

Now after getting all the information about the 12 tribes, the instruments, sounds. This movie just hit a spot and tuning is something that is connected to the ascension process of the earth and ourselves.

Writing all this out seem to bring more clarity to it as I have been moving through a big activation this week that seems to have split me in half.

What makes me think this?

You know when you close your eyes, you see colors, but it’s one blob of colors. Just before we were going to do the connection to the cosmic crystalline grid I laid down to prepare myself, something I usually don’t do. When I was trying to get out of the meditative state, I was squeezing my eyes and when I stopped that, I saw two colors, one on each side. There was orange red on the left and blue purple on the right, with a really sharp defining line between them.

This coincides with the instruments. When talking about the 12 instrument with a friend, I came to the conclusion that it’s not just 12 instruments, it 24, each instrument is two parts that need to be balanced.

It was shown to me as the white and black keys of a keyboard fitting together, but it could also be the instrument and the tuning of this instrument.

I feel this is part of what is needed to assist in the ascension of the earth, but also a part of making us whole. It seems to coincide with integration of the 12 instruments, that and the tuning of those instruments.

Many of us are focused on evolving spiritually, but it seems that physically our world is falling behind.

We are being asked to release attachments, but we can only release when we find the balance that is needed to release. Many will say, I am not watching the news as to not distract me from the spiritual work.

But I have been guided to watch it, to make more sense of it.

There seems to be a conflict between what we want spiritually and physically, but even though most want to be spiritually, they are still so much influenced by the physical world.

I find the same thing happening for myself, which means to me I have to find a balance, have to find out what it means to be physical and spiritual.