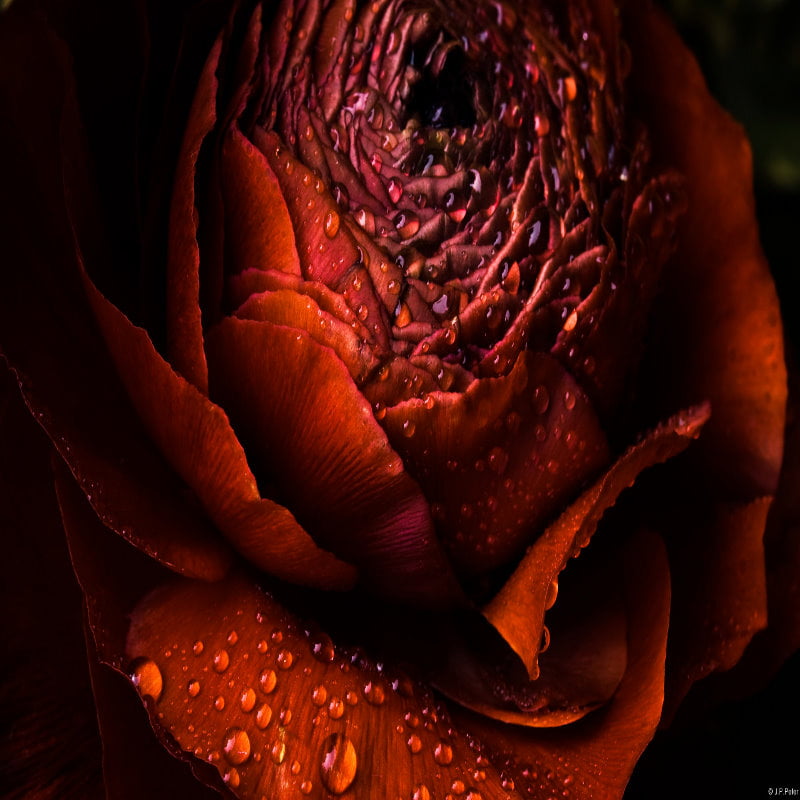 Most of us have seen this movie and most of us would choose the red pill, but how do we get our hands on the red pill?

This is your chance!

Together with the Masters we have set up a set of meditations where you can choose and get the red pill.

Morpheus: I imagine that right now you’re feeling a bit like Alice. Tumbling down the rabbit hole?
Neo: You could say that.
Morpheus: I can see it in your eyes. You have the look of a man who accepts what he sees because he’s expecting to wake up. Ironically, this is not far from the truth. Do you believe in fate, Neo?
Neo: No.
Morpheus: Why not?
Neo: ‘Cause I don’t like the idea that I’m not in control of my life.
Morpheus: I know exactly what you mean. Let me tell you why you’re here. You’re here because you know something. What you know, you can’t explain. But you feel it. You felt it your entire life. That there’s something wrong with the world. You don’t know what it is, but it’s there. Like a splinter in your mind — driving you mad. It is this feeling that has brought you to me. Do you know what I’m talking about?
Neo: The Matrix?
Morpheus: Do you want to know what it is?
(Neo nods his head.)
Morpheus: The Matrix is everywhere, it is all around us. Even now, in this very room. You can see it when you look out your window, or when you turn on your television. You can feel it when you go to work, or when go to church or when you pay your taxes. It is the world that has been pulled over your eyes to blind you from the truth.
Neo: What truth?
Morpheus: That you are a slave, Neo. Like everyone else, you were born into bondage, born inside a prison that you cannot smell, taste, or touch. A prison for your mind. (long pause, sighs) Unfortunately, no one can be told what the Matrix is. You have to see it for yourself. This is your last chance. After this, there is no turning back.
(In his left hand, Morpheus shows a blue pill.)
Morpheus: You take the blue pill and the story ends. You wake in your bed and believe whatever you want to believe. (a red pill is shown in his other hand) You take the red pill and you stay in Wonderland and I show you how deep the rabbit-hole goes. (Long pause; Neo begins to reach for the red pill) Remember — all I am offering is the truth, nothing more.
(Neo takes the red pill and swallows it with a glass of water)

See also  Unplugging from the 3D Matrix Holograms can you do it?

Let me explain a bit more about this.

We all know we have the reptilian brain, but do we know what it does exactly?

At least five human behaviors originate in the reptilian brain.

These have been denoted as isopraxic, preservative, re-enactment, tropistic, and deceptive.

Without defining them, I shall simply say that in human activities they find expression in:

Obeisance to precedent, as in legal, religious, cultural, and other matters.

And all manner of deception

The brain stem or repitilian brain

The brain stem is the oldest and smallest region in the evolving human brain. It evolved hundreds of millions of years ago and is more like the entire brain of present-day reptiles.

For this reason, it is often called the ‘reptilian brain’. Various clumps of cells in the brain stem determine the brain’s general level of alertness.  Itregulates the vegetative processes of the body such as breathing and heartbeat.

It’s similar to the brain possessed by the hardy reptiles that preceded mammals, roughly 200 million years ago. It’s ‘preverbal’, but controls life functions such as autonomic brain, breathing, heart rate and the fight or flight mechanism.

Lacking language, its impulses are instinctual and ritualistic. It’s concerned with fundamental needs such as survival, physical maintenance, hoarding, dominance, preening and mating.

It is also found in lower life forms such as lizards, crocodiles and birds. It is at the base of your skull emerging from your spinal column.

The basic ruling emotions of love, hate, fear, lust, and contentment emanate from this first stage of the brain. Over millions of years of evolution, layers of more sophisticated reasoning have been added upon this foundation.

Our intellectual capacity for complex rational thought which has made us theoretically smarter than the rest of the animal kingdom.

The reptilian brain, the oldest of the three, controls the body’s vital functions such as heart rate, breathing, body temperature and balance.

Our reptilian brain includes the main structures found in a reptile’s brain: the brainstem and the cerebellum. The reptilian brain is reliable but tends to be somewhat rigid and compulsive.

The limbic brain emerged in the first mammals. It can record memories of behaviors that produced agreeable and disagreeable experiences.

It is responsible for what are called emotions in human beings.

The main structures of the limbic brain are the hippocampus, the amygdala, and the hypothalamus.

The limbic brain is the seat of the value judgments that we make, often unconsciously, that exert such a strong influence on our behavior.

The neocortex first assumed importance in primates.  And it culminated in the human brain with its two large cerebral hemispheres that play such a dominant role. These hemispheres have been responsible for the development of human language, abstract thought, imagination, and consciousness.

These three parts of the brain do not operate independently of one another.

They have established numerous interconnections through which they influence one another.

The neural pathways from the limbic system to the cortex, for example, are especially well developed.

There is a lot of chaos right now and we like to step back and not be influenced by it.  It is hard to step out of the 3D reality since we are so trained to be involved in it.  A lot of disinformation is coming through the 3D reality we experience every day.

As we are moving faster within the energies, we have all noticed the difference in time and how time seems to be flying by.

The difference in energy on the earth at this time, which is very much an influence on us as well.

We are moving into higher frequencies.  But the experiences in the 3D is slowing us down as it involves our survival feeling in this time of chaos.  And the money problems many are facing.

There is a need for security, but all we get is insecurity being brought on by everything happening on earth at this time. And not only financial, but the earth itself is undergoing many changes as we see in the earthquakes and other natural disasters happening at this time.

The reptilian brain is very much about survival.  But also fight or flight and we have been taught at many time to flight instead of fight. We depend on others to take care of all that is happening.

We feel we cannot do it as just one person.

This is changing and we can see that with all that is going on when people are actually standing up and saying what they feel is needed to change.

Our Focus in these meditations “Are you Ready to Take the Red Pill?” is to make a change in our own thinking.

You take the red pill and you stay in Wonderland and I show you how deep the rabbit-hole goes. (Long pause; Neo begins to reach for the red pill) Remember — all I am offering is the truth, nothing more.

This is what we want to accomplish, see the truth, nothing more, behind the chaos, behind the 3D reality that we are in at this time.

Neo: ‘Cause I don’t like the idea that I’m not in control of my life.

Morpheus: I know exactly what you mean. Let me tell you why you’re here. You’re here because you know something. What you know, you can’t explain. But you feel it. You felt it your entire life. That there’s something wrong with the world. You don’t know what it is, but it’s there. Like a splinter in your mind — driving you mad. It is this feeling that has brought you to me. Do you know what I’m talking about?

Bringing in the balance between all of them so they can work as a team and we can see the truth with all three brains, nothing more.

Find everything you need, just click on the link Disconnect from the matrix back to your original state of being