Cosmic Ascension or awaken more of your spiritual Self

Cosmic Ascension or awaken more of your spiritual Self 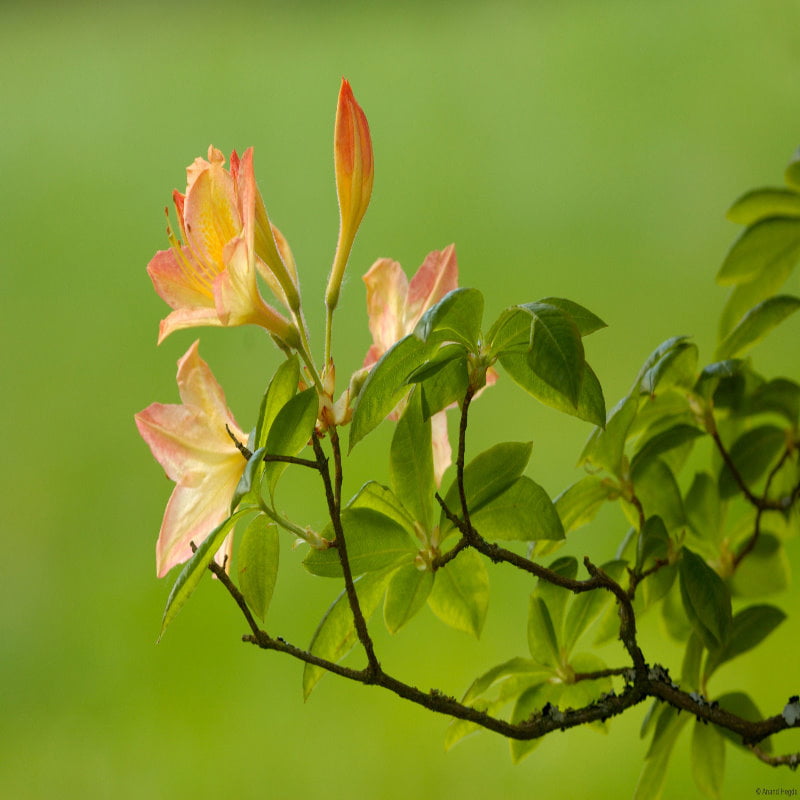 Wether you choose Cosmic Ascension or awaken more of your spiritual Self, this is a start.

We have crossed the threshold of “no Rules”.

Everything of what you call “past”, all that worked before.  The manner instructed to achieve everything, no longer works or applies to these present moments in time.

This is a time of spiritual quickening which offers the opportunity to progress, evolve, expand, and grow exponentially without any limits, rules, or regulations required for any portion of it.

Almost all vestiges of the 3-D are gone, melted away and cannot remain a part of these current times.

This may surprise many to hear that you have moved into the 4th Dimension of flux and flow.

This time is one of fluid movement-much like an escalator –be forewarned not to stop at this Dimension- we urge you to continue moving through the 4th Dimension and beyond.  In the old paradigm, only a select few progressed spiritually.

Now, we are finding that it is available to everyone no matter what their circumstances.

You may be asking yourself…What does this mean?

What does it have to do with me?  If you are a seeker, or have chosen a spiritual “Path” of a sort- Buddhism, Hinduism, Christianity, Zen, shamanism, etc.

No matter what path is chosen, Awakening and Reaching Enlightenment are commonly understood by most people around the World.

What about Planetary Ascension, and after that …choosing to embark upon the path of Cosmic Ascension?

There are few people who know about  Cosmic Ascension as the next step to spiritual evolution.

There are many myths and untruths surrounding Enlightenment and Ascension causing misunderstandings, confusion, and fear.

Enlightenment represents the light of divine wisdom and true higher knowing which emanates from within ones Self.

Ascension is also greatly misunderstood by many who believe that “to ascend” means to leave ones physical body and leave their loved ones and the planet.

Rather, it becomes the individual choice of Free Will and especially during these current times.  Most choose to stay and assist their fellow mankind and the planet with their ascensions.

During this time, we find that the majority of people are not aware that they have already completed the Planetary Ascension in a prior lifetime.

This awareness usually does not come forth until after they have awakened.

They then discover the truth about who they are and why they have come here.  The truth of the matter is that the majority of people worldwide have already completed the planetary ascension and they are ready to begin the next level of ascension called Cosmic Ascension.

It is vitally important to remember you’ve crossed the threshold of “no rules” making this a time of accelerated spiritual progression and evolution.

For the first time ever, the current so-called dispensations from Source allows you to move with rapid speed and accomplish great strides like never before.

For the first time, you are able to complete both planetary and cosmic ascension in one single lifetime-this one.

This has never been possible ever before now.

It is important to understand Planetary and Cosmic Ascension, to know what is required and the purpose of each.  First of all, everyone is working towards Planetary Ascension, whether conscious of that fact or not.

Anchor and Activate Chakras 1-13 into the Physical body

Is not a “Path” rather an automatic and Universal Spiritual Progression for all.

Make the conscious “Free Will Choice” to begin Cosmic Ascension

Anchor and Activate Chakra Dimension grids into the Physical Body

Is a consciously chosen “Path” made with Free Will

Anchor  24 strands of DNA into the Etheric Body

This will bring you into the 13th dimensional vibration or frequency, the non-physical.

You will be able to return to lower dimensional frequencies and appear in a physical body.

As many of us are the teachers of the New World.

In prior times, each of these steps could take years and sometimes even several lifetimes to complete.

Now, regardless of ones  stage of evolution.  Everyone has the same opportunity for accelerated spiritual progress and growth as everyone else worldwide.

No individual is higher or lower, everyone has the same opportunity.

Cosmic Ascension, awaken more of your spiritual Self

The main purpose of both Planetary and Cosmic Ascension is to strengthen and rebuild the light-body.

Which is your authentic and true form and the journey leads you back to Source.

As you ascend through each level.  You are increasing or raising the vibration of your frequency to higher and higher states of being.

You will eventually return to the level of Source.

Another way to understand Ascension is to know that it is simply the act of re-collecting and re-uniting all aspects of the Self.

Be aware that everyone does not know that there are no longer any rules during this time of transition.

They will continue to operate under the old paradigm, by the old rules.

Which makes the passage seem long and arduous to achieve.

With these beliefs, only a special few will make it under those terms.

Be sure to use discernment, intuition, and the hearts’ felt sense to decide what is best for your evolution and progression.

So why choose to pursue Cosmic Ascension?

As said before, planetary ascension happens automatically for everyone…

Eventually everyone ascends…it is universally that way…

For some, it happens over a long period of time.

For others, it happens rather quickly seemly quite accelerated like now.

However, Planetary ascension is not the end of the line…

It does not take spiritual evolution far enough to merge back into Sourceness as is the bigger picture of the Divine Plan.

After planetary ascension, you are not at a level of Mastery to contribute to the creative aspect of life.

You are still subject to the forces in place within creation.

During Cosmic Ascension, you are working to reach a level of Mastery of Self.

Through the progression of higher vibrational frequencies so that you can become Co-Creators of reality on all levels, all dimensions…

Until eventually you are ready to become a Creator of a new cosmic day.

Unless one consciously chooses Cosmic Ascension, there is less freedom.

And less unlimitedness reached during the physical experience on planet Earth.

Cosmic Ascension is the matter of raising the vibrational frequency

Cosmic Ascension is the matter of raising the vibrational frequency.

Tto begin the process of strengthening and rebuilding the light body needed for ascending beyond the level of the physical ascension.

Each realization in conscious awareness increases your light quotient average…which helps to build the light body.

Most importantly it is through Cosmic Ascension that one reaches the light-body.

Cosmic Ascension brings awareness of the” I Am” or Monadic levels and leads to the Mahatma levels on the highest  levels (352) prior to God/Source.

Find it in our store, just click on the link Cosmic Ascension or awaken more of your spiritual Self