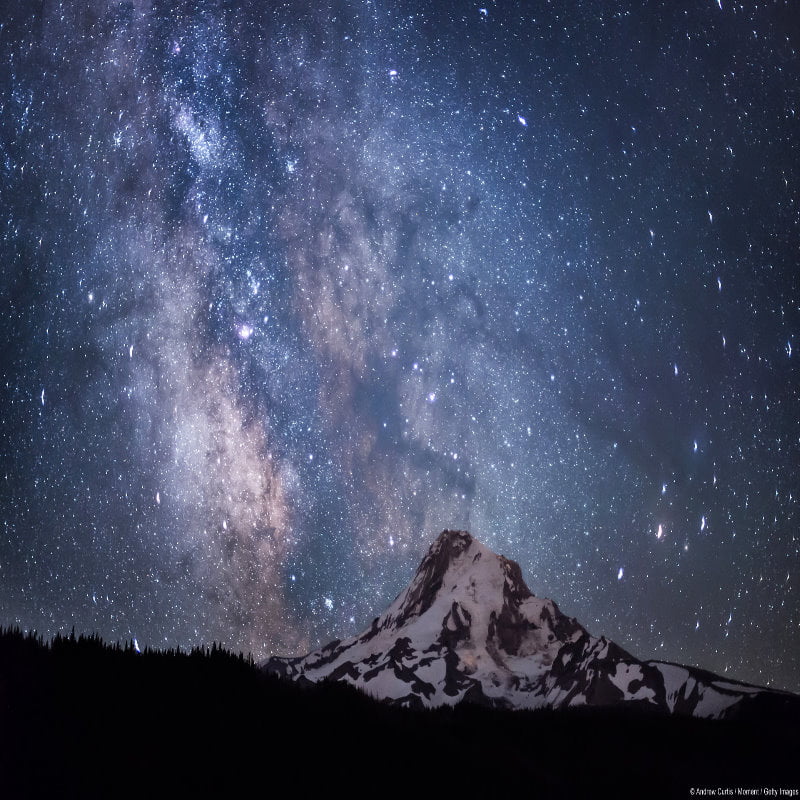 Bringing in and activating the Large Pyramids within the physical and spiritual body to activate the next level of change to support the transformation into our ascension bodies.

We are going to work on the placement of the Larger Pyramids in the physical and energy bodies.

This is a series of 5 meditations where we will place the 4 pyramids and will fully connect and activate these pyramids in the physical and energy bodies.

The connection to the spiritual bodies will allow for a greater and faster result as they bring in the codings to support a new level of frequencies that we have not had before.

I was watching an explanation why doctors would prescribe growth hormone for beauty purposes, one doctor described it with two symbols.

The first one a pyramid, the symbol to describe we have all hormones and everything else we need to regenerate the physical cells at the most advanced and optimum levels, sort of the way we are born.

Then he used a square to describe the way we become when we get older where we have less production of certain hormones and other parts within the body that make the body generate new cells at slower rate and not at the most optimum levels.

A nice way to get confirmation that bringing in the pyramids is the step to bring back the regenerative power of the physical body we were born with.

Find all our Light Body Activations in our Lightworker Store