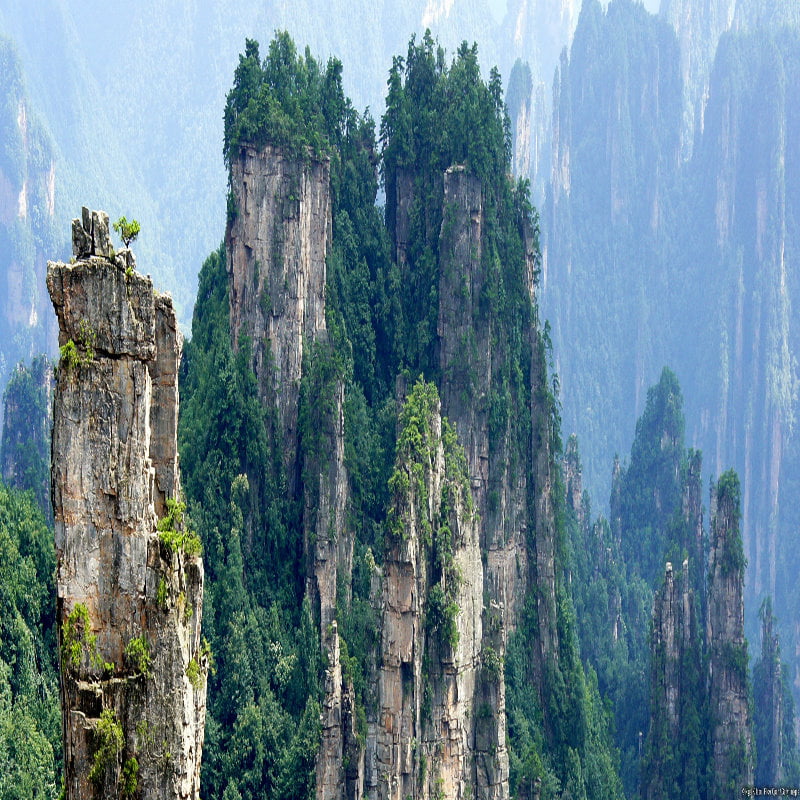 At the time of the the Black Pearl and Blue Lotus activations I wrote this down.

The Blue Lotus has two activations.

And I am not saying this lightly.

I have gone through these activations myself while I was teaching a workshop.

And I myself have noticed a huge difference in the way I feel and think.

After going through the activations my husband called me and he asked me several times if it was really me. He told me my voice sounded completely different and asked me what was going on.

Being a channel himself, he started looking for the changes and he said my energy had changed completely. Like I was a different person.

He did not recognize anything about me.

That was also the day I started working with the White Tara.

During the workshop I was teaching that weekend someone asked me what I was going to do after I would come back from India.

At that time there were some plans to visit India, but it never came to it.

But back to the question of what I was going to do after I would return from India.

Before I could answer my friend said I would be coming back as the White Tara.

That same evening, I was taken to Buddha’s birthday where I saw the Blue Lotus changing from Blue into Gold, then into Diamond and then the pure White Light.

The days after this the lotus started changing into sort of white pink and it is almost completely pink right now.

Now my knowledge of all these symbols is limited so I needed to find out for myself what this meant. Since my guides usually give me the information, I asked them.

I was told to search the internet.

Probably because I was getting a bit confused about all that was happening and might not have believed them anyway.

This is what I found.

The Blue Lotus is the symbol of victory of the spirit over the senses and signifies the wisdom and knowledge. It is the embodiment of perfection of wisdom and represents the wide open eyes of the awakened one.

The White Lotus represents a state of spiritual perfection and total mental purity.

It is associated with the White Tara and proclaims the perfect nature, a quality  which is reinforced by the color of her body.

This is the Supreme Lotus reserved for the Highest Deity associated with the Great Buddha himself.

There are two Tara’s, the Green and the White.

The difference between them is the eyes.

The Green Tara has two eyes.  The White Tara has seven eyes.

The White Tara has three eyes on the face, two on the palms of her hands and two on the soles of her feet.

The White means the absence of two veils, conflicting emotions and dualistic knowledge.

The seven eyes mean she sees through three doors of liberation, emptiness, absence of characteristics and absence of wishes.

She generates compassion by means of the four qualities of the Bodhisattvas, love, compassion, joy and equanimity.

The White Tara represents virtuous enlightened action and she guards followers on their path to Enlightment.

So you can see why I feel these activations are the most powerful out there that I know of.

I have gone through many activations in the last couple of months.

I was sort of thrown into teaching the Gates and Mystery schools.

I know these activations.

And being a Mystery school teacher in many lifetimes made it easier for me to integrate these activations into my life right now.

I know I would have been able to do these activations even before I had the experience.

But this time the path was to experience. And I am very happy about that.

To me it is very important to know what these activations are doing to us here right now.

I can help others go through these activations.

I have gone through these activations completely conscious of what was happening.

I know my experience will be different from anyone else.

You all know that as well.

There is never a reason to compare because we are all different.

The only thing that is the same is that we can all reach Enlightment.

And even that experience will be different for everyone.

My friend gave me a book about the White Tara the last day I was there.

In that book was a description of Enlightment and ascension.

It said that this was for everyone not just people that follow the Buddhist path.

It described the ascension as the body going up in rainbows.

Yesterday at home, my little girl, who is four and a half years old, started telling

She told me we had to start stamping our feet so the rain would leave.

Once the rain had left, the sun would make a huge rainbow.

And we needed to do this to make all the people happy.

She also told me that it will take some time for the sun to make a huge rainbow.

But it will make the people happy once it is there.

Now all she is doing all day is getting ready for the party of the rainbow.

Here is a quote I found on the net today about the Black Pearl. It is from Salvador Asseal and it said:

“The Black Pearl of Polynesia captures the rainbow after the storm.

It is a symbol of hope for all humanity.”

These activations activate our higher chakras, eight through twelve.

They activate all your DNA connected to these chakras.

The activations will help open and clear your chakras eight through twelve.

And help with integrating these chakras into your physical body.

Every time you reach a new level more DNA will start working immediately.

So every time you reach a new level of frequency inside your physical body, your DNA is ready for it

The activation also helps in raising the frequency of your physical body and spiritual bodies.

These activations are part of the ascension teachings.

All of you are working toward ascension and while doing that more and more chakras and DNA get activated. It’s a process connected to raising the frequencies.

The Black Pearl and Blue Lotus was used during the mystery schools to speed up the process of opening and activating the chakras and DNA.

They were done during or before starting the mystery school depending upon the choice of the student.

You can call the Black Pearl a shortcut.

They were able to come back every lifetime more conscious but still had to deal with the physical body.

As you know the physical body only has 7 chakras and 2 strands of DNA when you come in.

The Black Pearl started during the time of the Order of the Sphinx in Egypt.

Before that in Lemuria and Atlantis it was not needed since everyone had the chakras and DNA still in their physical body.

After the fall of Atlantis this was brought back to 7 chakras in the body and only 2 strands of DNA.

Since it does take some time to get all these chakras and DNA activated, usually several years, this shortcut was introduced to the more advanced students at first.

Later on also the new students were allowed to take the Black Pearl and Blue Lotus activations.

These activations work with fear, ego, light and dark energy, masculine and feminine energies, power, twin flames and twin souls and much more.

They were important subjects that were taught in the schools.

Usually a student would go through certain teachings and when the student was ready the activation was done.

Some of you have memories of these activations in the sarcophagus.

You all have connections to one mystery school and most of you have attended more than one.

You have done several of these activations during those times.

Find all our Enlightenment Activations in our Lightworker Store